Skip to Main Content
It looks like you're using Internet Explorer 11 or older. This website works best with modern browsers such as the latest versions of Chrome, Firefox, Safari, and Edge. If you continue with this browser, you may see unexpected results.

A library guide to support the study of music

Support for studying at home [COVID-19]

In addition to this library guide for your subject, please see our Library Guide to Services for Studying Online. These pages have been created to help you to use library services online whilst the physical University Library has restricted opening hours as part of the national emergency response to COVID-19.

For the latest information on access to the Library building, computers and books, please see our Covid-19 FAQs.

This is a library guide for students studying Music. 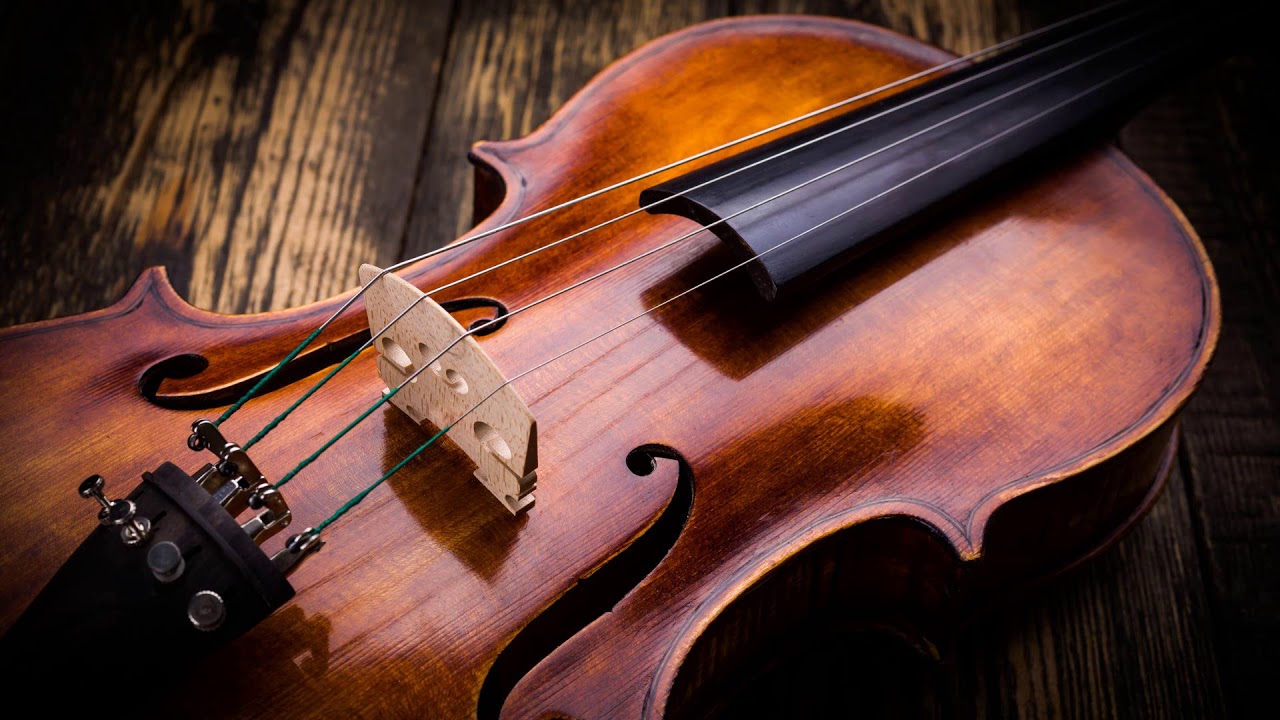 Here you will find resources related to this subject area and guidance on literature searching.

An online collection of e-books on a variety of subjects. You can search the text and view, copy and print extracts from these titles.

International Newsstream provides information from the world's top new resources. Each issue of every newspaper is indexed thoroughly which means that there is detailed information on sports, business and the arts as well as the top news stories of the day. Citations and abstracts are available for all articles.

Jisc Library Hub Discover exposes rare and unique research material by bringing together the catalogues of major UK and Irish libraries. In a single search you can discover the holdings of the UK’s National Libraries (including the British Library), many university libraries, and specialist research libraries. This new service replaces Copac and SUNCAT, providing access to a growing range of library catalogues, with a new interface style and updated search facilities, with more changes in the pipeline. It is a well regarded and trusted source. It can help you to verify bibliographic information and find rare and unique material. Jisc Library Hub Discover doesn't have any resources itself so you may have to use the Inter-library loans service to obtain items that you find listed here.

JSTOR is a trusted online digital library of over 1,000 academic journals, books and primary sources on a variety of subjects.

Oxford Reference Online brings together 2 million digitized entries from Oxford's Dictionaries, Compnaions and Encyclopedias. It includes 25 subject areas with over 69,000 entries on music.

nkoda is the world’s largest digital library of sheet music on subscription. With over 100,000 titles from more than 50 leading publishers, nkoda is as relevant for the beginner playing their first notes as for the leader of a symphony orchestra.

The British Library's extensive collections of sound recording which come from all over the world and cover the entire range of recorded sound, including music, drama & literature, wildlife and environmental sounds.

The Cambridge Companions to Music  are a series of books and ebooks about composers, musical instruments or music topics. Each volume provides a carefully structured series of specially-commissioned essays by leading authorities offering comprehensive reference material in an accessible style.

Early Music Online has digitised images of some of the world's oldest surviving volumes of printed music including over 300 volumes of 16th century music from the British Library.

An online training library that provides access to 1000 courses and over 60,000 tutorials including Logic, Live, Native Instruments software and Sibelius as well as detailed but more general audio topics (such as EQ).

The Oxford History of Western Music presents Richard Taruskin's account of the evolution of Western classical music.The full text from the five-volume 2009 edition has been reproduced along with the notes, bibliographies and further readings for all 69 chapters including numerous illustrations and musical examples.

Oxford Music Online is a comprehensive music reference resource which has Grove Music Online at it's heart along with The Oxford Companion to Music and the Oxford Dictionary of Music. It includes over 50,000 signed articles and 30,000 biographies on composers, performers, conductors, instruments, musical works and genres.

The ultimate archive of music journalism with over 25,000 articles on artists and all genres by the finest music writers of the last 50 years.